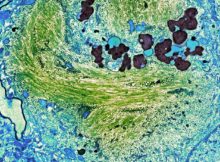 Medicine
Alzheimer’s Disease is a chronic degenerative disorder of the brain. Symptoms of Alzheimer’s involve memory loss. The ailment is believed to affect many dementia patients. In a new
Read More 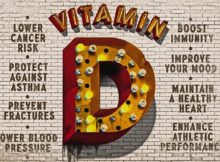 Miscellaneous
Vitamin D has been long-touted as a miracle ingredient towards good health management. According to statistics, there has been a spike in the investment of vitamin D supplements
Read More 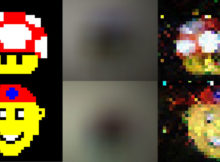 Discoveries
Cameras have come a long way since the invention in 1816. Latest technological advances allow photographers to capture images that are out of plain sight. The photo-analyzing program
Read More 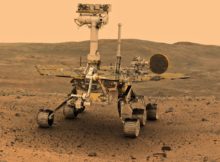 Space
The Martian Rover, Opportunity, landed upon the rocky surface of the red planet on the 25th of January 2004. Opportunity was highly successful in its survey of the
Read More 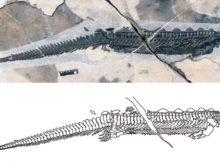 Biology
Fretmorhipis carrolldongi has been considered by experts as the ancient platypus. The fossils of the bizarre aquatic creature have been uncovered in Southern China, leading experts to brainstorm
Read More