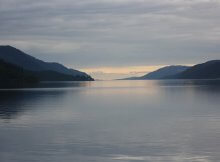 Discoveries
The Loch Ness Monster is known all over the world. Its existence is debated with some being thoroughly convinced Nessie, as it is often called, is real while
Read More 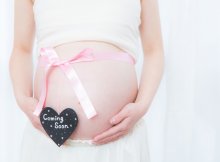 Medicine
Women who think of having their babies through a cesarean section rather than natural birth just to avoid going through labor might want to reconsider. A newly released
Read More